Big Mike’s CrossFit Tulare has been open for 9 years- like us, close to the DECADE anniversary. In thinking about the early days- I decided to post this from Big Mike’s website, www.crossfittulare.com. For those of you who took classes with him, this will be a fun reminder of back in the day… for those of you who remember your early beginnings with CrossFit you will likely smile, and for Maria and Matthew… you’ll have an even different take on this story!

In December of 2009 I became an intern for CrossFit Malibu, before that moment I had no interest in CrossFit. Fitness is not something I spent my life in, I trained for sports and when I didn’t have a competition I didn’t train. The Internship was required for my degree from Pepperdine University, my goal was not to learn about fitness, but to learn about business. CrossFit Malibu had just started a few months earlier and I thought it would be a good learning experience for starting a gym. In my first meeting with the Owner and Head Coach, Mike Anderson, I informed him of this. He smiled, and told me that was fine, but taking the classes would still be a requirement for my internship. That day I went Through my first workout, The same working I put most of my first time athletes through to this day. At the end of the work out I came off the pull up bar and Mike must have seen the look on my face because he grabbed a bottle of water and chair for me. “Sit down if you feel like”, he said. “No,” I managed “I’ll be ok”. A few seconds later somehow I was sitting in the chair my head in my hands while Mike talked about CrossFit and all the benefits. I tried to look at him and pay attention, again he must have seen something in my eyes, “ Feel free to lie down, most people do after a CrossFit work out.” “ I think I am ok ,” I wheezed. A few seconds later I was looking up at the ceiling, While Mike spoke about the internship and what I would need to do. I didn’t hear a word. Eventually I stood up and he smiled, He told me when my next class was shook my hand and I left. This was the day before the winter break between semesters. So the next day I drove home. Over break I told myself that I needed to get in some type of shape before I went back to CrossFit Malibu. I tried, but after only one CrosFit work out I was bored with the typical gym routine. Working my biceps and walking on a treadmill just didn’t cut it. I worked out a few times over winter break but not enough to matter. When I returned to CrossFit Mailbu in January, I didn’t really know it, but I had found my path. I attended my first class, and then another, I was told to come in 3 days a week at 9:30am I showed up early to talk with Mike each day. By the end of the 3rd class I asked how I could do what he did. That night I signed up for my CrossFit Level 1. Before I finished my 3rd week of CrossFit I had attended my certification course. While there I learned all sorts of good stuff; I was taught moments I had never heard of and, though I didn’t know it at the time, was able to be coached by legends in the sport.﻿ Over the following months, I went from rank beginner to newbie coach. I Mopped, I trained, I asked questions. I spent hours at CrossFit Malibu, just watching classes, asking questions and absorbing as much as possible. I Witnessed an authentic community spring up in this tiny Hut in Malibu hidden 800m away from the beach. I saw awesome feats of fitness and incredible transformations yes physically, but also simply in how people carried themselves and the Confidence they had to tackle all areas of life not just physical challenges. Grandparents were no longer afraid of falling and could play this their grandkids. Firefighters were better able to handle the rigors of their job making it safer for them and their crewmates . I also took on more responsibility in the gym eventually earning the responsibility of running the gym for a week. That week I learned a ton. I coached my first games athlete ( though she didn’t know it yet ); I ran a class of 15+ people for the first time, In a space of about 600 sq ft no less; In short I was living the dream. Life Was GOOD, I was more sure than ever that I wanted to coach CrossFit For a living. When I moved back home I checked for nearby gyms,and found none. So, I applied for my affiliate, was accepted and spent what was left in my savings on equipment a couple bars, some bumpers and two squat stands. I trained my friends and family in my garage and in September of 2010 I was able to move into my first building. This was only the beginning. Since that time I have learned everything I could about coaching, about movement, and programming, I have helped hundreds of people reach their goals and found an awesome group of people to train. Over the years we have expended what we do to reach every type of person adding Personal Training , Boot camps, Nutrition Services, Self defense programs, Powerlifting, olympic lIfting and Strongman training programs. One thing has remained constant throughout the journey we are passionately committed to you progress. (www.crossfittulare.com- written by Big Mike) 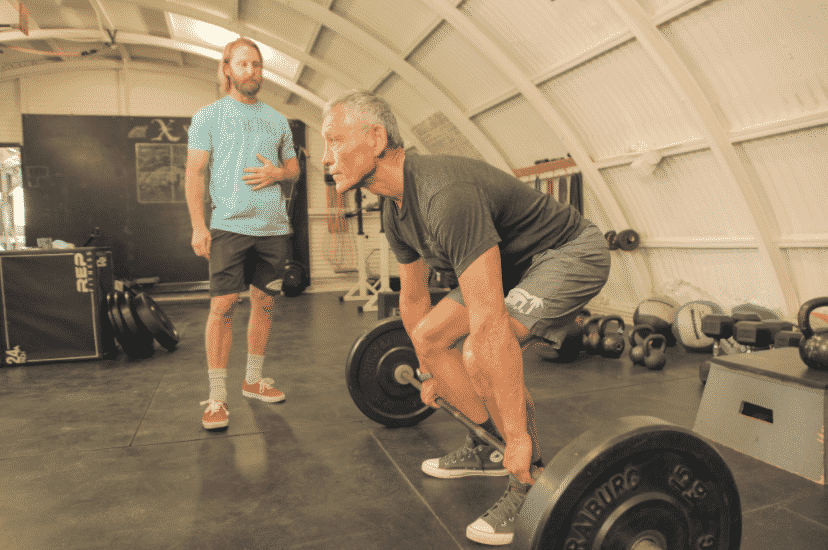 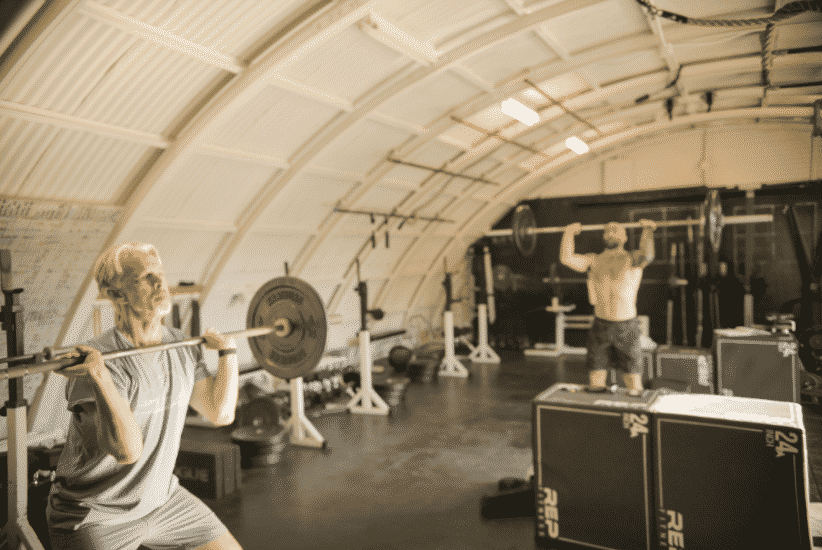